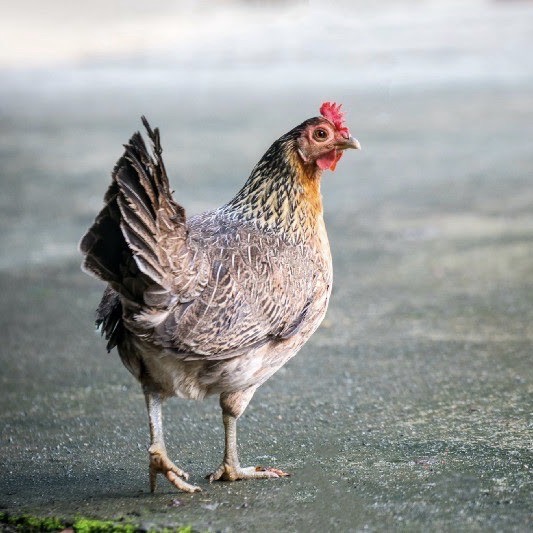 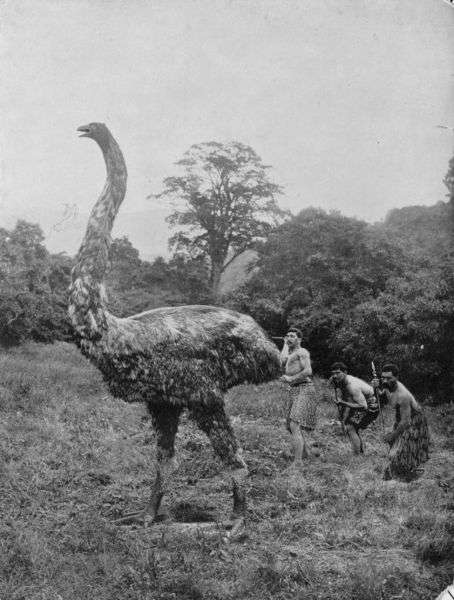 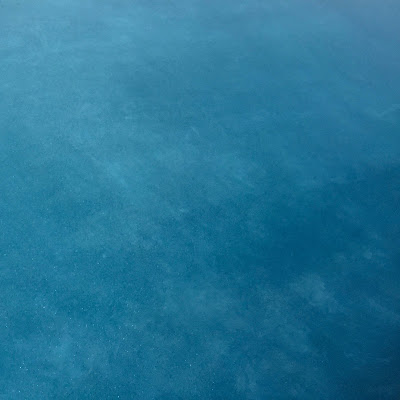 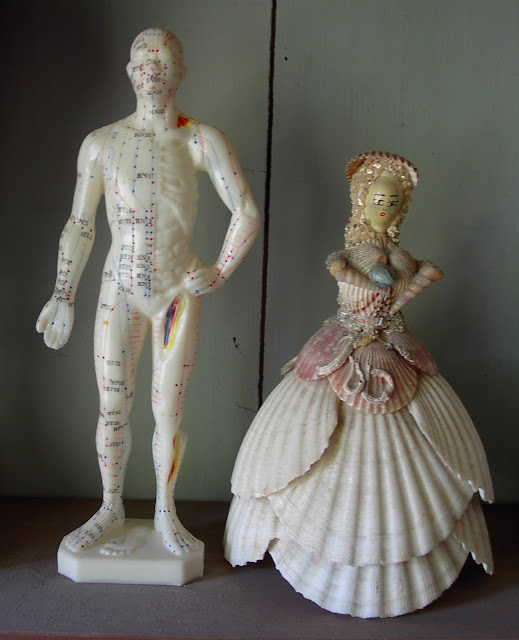 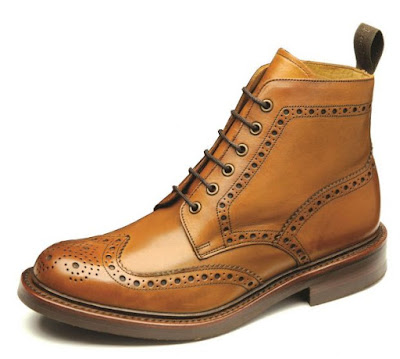 Keats and Chapman were taking a stroll through Stephen's Green when Chapman noticed that Keats had developed a faulty gait.

'It's these brogues, they never did fit.'

'But you have countless shoes at home, why wear this pair?'

Keats stopped and drew up one leg as would a stork. Addressing the brogue brought within reach, he slowly ran his finger along the stitching that secured the sole to the upper, 'Because the others lack such stimulating welts.' There was a slight tremor in his voice.

'Mmm, I sometimes think your liking for shoes borders on the unhealthy.'

'Well,' said Keats catching up with his friend, 'the jury certainly felt so when I was tried for 'Public Fondling of Footwear'. The alienist I was obliged to see said I was suffering from 'retifism', a condition named after Nicolas-Edme Rétif, author of Le Pied de Fanchette.'

'I remember now. Didn't your predilection lead you to be arrested on several further occasions?'

'It did, one judge called me a multi-retificist, he seemed to find my compulsion amusing.'

They arrived at the duck pond and sat down on their favourite bench. As the pigeons gathered so did Chapman's brows, 'You've got to admit, Keats, your case is unusual'. He lifted his right foot off the ground and pointed at it, 'You mean to say that this scuffed boot could drive you to distraction?'

'Not anymore thanks be to God, but there was a time when it would have induced a certain longing.'

'I see,' said Chapman lowering his foot. He extracted his handkerchief and stooped to polish the spurned boot.

Keats was staring blankly at the Mallard-strewn waters, 'During one particularly maniacal episode I even became convinced I was metamorphosing into an item of footware, specifically a Louis XV court shoe.'

'Interesting', replied Chapman who was now admiring the results of his handiwork and appreciating for the first time the sensual interplay of lacing and leather, 'but how could you be chaussure?' 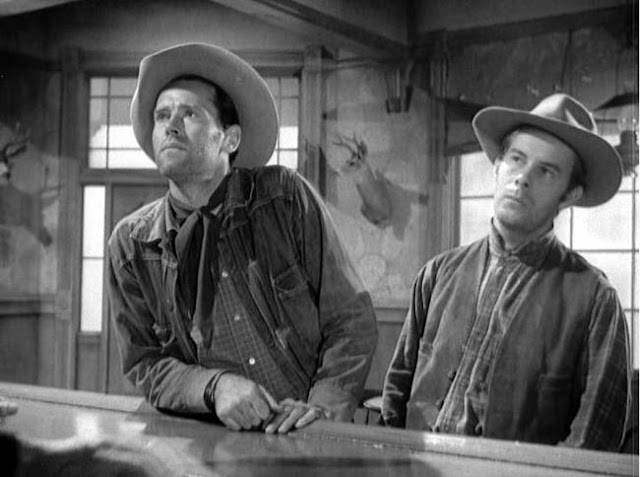 Two cowboys with a herd of cattle walk into a bar and order beer.

The barman says, not unreasonably, 'We don' serve yur kine in here'.

Birds of a Feather 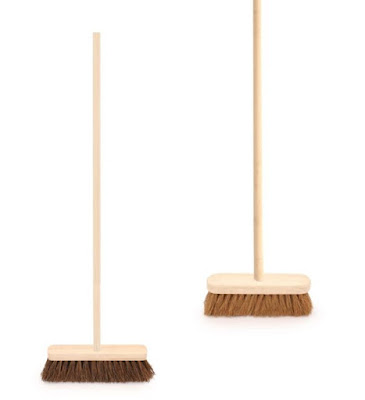 Under pressure to clear their slate at the Palace Bar Keats and Chapman found work sweeping up in a soft furnishings factory. As they shuffled between machines Chapman's eye was caught by an apparatus that blew flock into linen bags. He marvelled at its construction, 'Look, Keats, with one flick of a switch one can change the settings and go from filling cushions to filling bolsters!'.


Keats carefully detached a wisp of ticking that had adhered to his tongue. 'I know some consider us inseparable, Chapman, but I never thought we'd graduate to pillow talk'.